Deodorants; all you need to know about the “fighters” of body odor 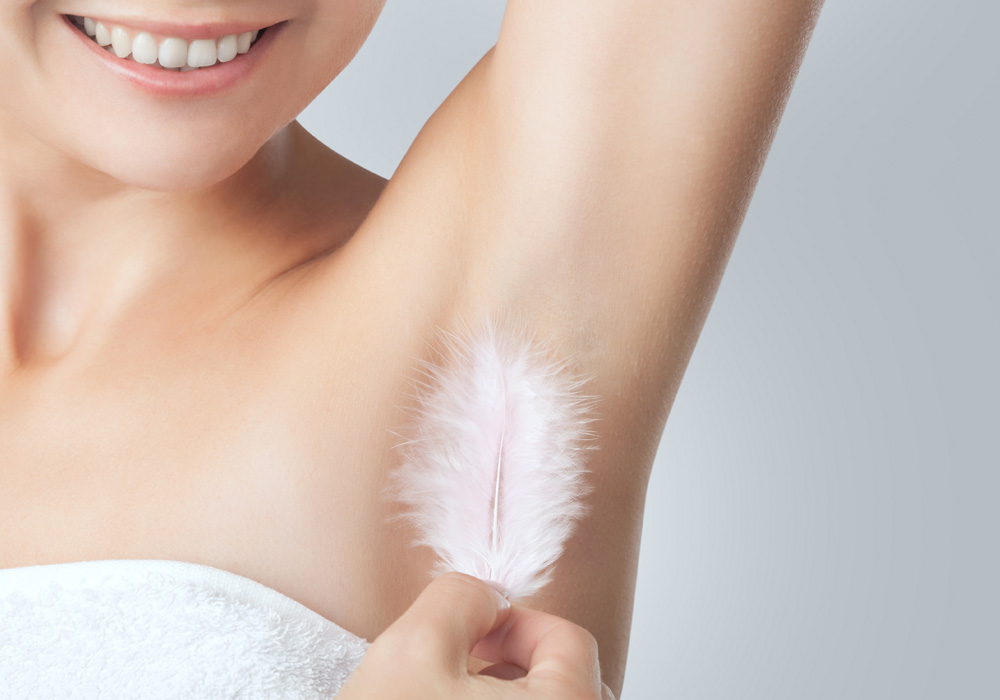 Perspiration is the normal reaction of the human body against the factors that make our temperature rise, such as increased environmental heat, physical exercise, stress, anger, spicy foods, etc. Glands secrete sweat to restore our body’s normal temperature. Sweat is usually odorless and colorless, while it is made of 95% water. So, what’s the cause of bad odors?

At this point we need to clarify something important; the main “problem” isn’t the sweating itself, but the malodorousness, which is caused by the effect of skin bacteria as the sweat decomposes. In certain body parts, such as the armpits, where there is relative humidity and sweat gets “trapped”, it’s easier for bacteria to accumulate, thus resulting to unsavory odors.

Something that’s worth pointing out -since it isn’t widely known- is the difference between deodorants and antiperspirants.

Deodorants combat unpleasant body odors without preventing perspiration. Thanks to their antibacterial and antifungal properties, prevent the further development of microorganisms, offering a sense of freshness. On the other hand, antiperspirants usually contain ingredients, such as aluminum salts, that constrict the pores of the skin, thus preventing sweating. However, as we have already explained, perspiration is not only normal but also extremely useful, therefore, the aim is to get rid of unpleasant odors only.

MACROVITA has developed the most complete and wide range of natural deodorants. MACROVITA natural crystal deodorant is a mineral salt in solid or liquid form that combats the unpleasant body odors effectively and in a natural way. It forms an invisible film on the skin, which inhibits the growth of microorganisms causing malodorousness, without preventing skin’s breathing and perspiration, creating a pleasant sense of freshness that lasts for 24 hours. Discover MACROVITA natural deodorants: 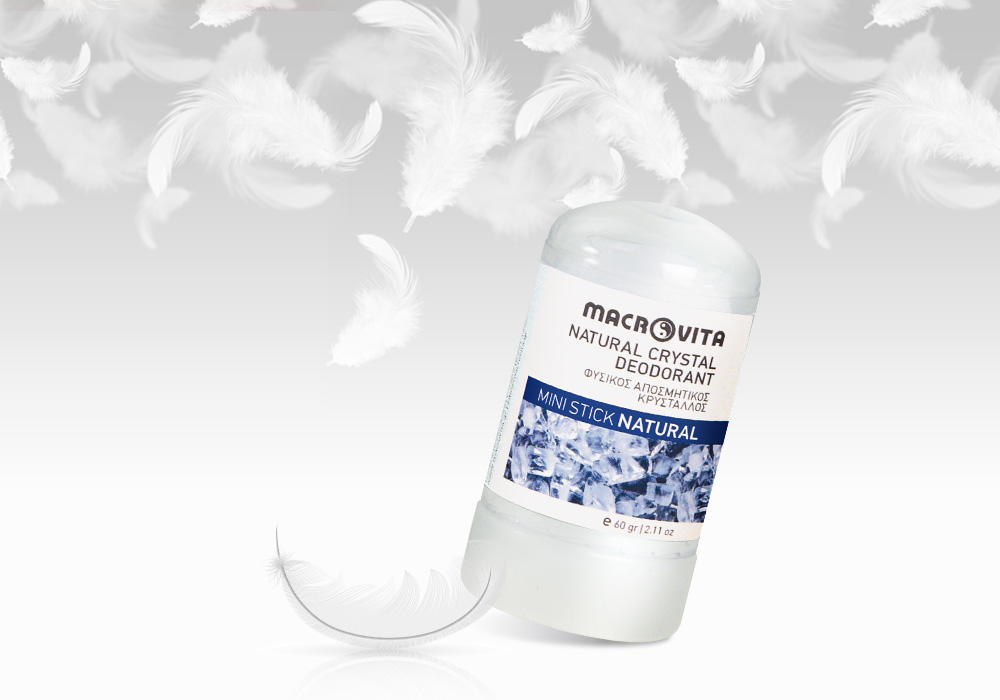 Our favorite one is Natural Crystal Deodorant Mini Stick, as it’s extremely economical, long-lasting and its practical packaging makes it easy to carry around!

What do you say? Which one is your favorite? 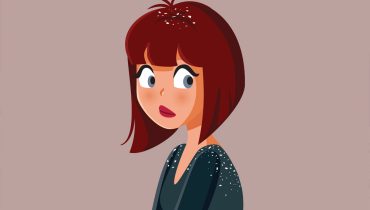 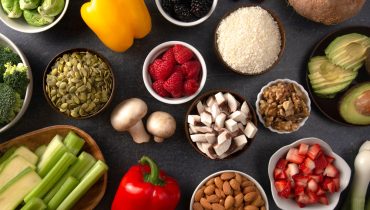 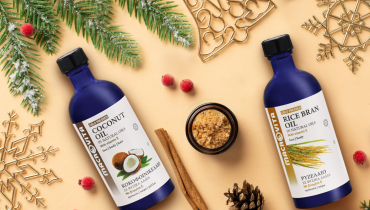 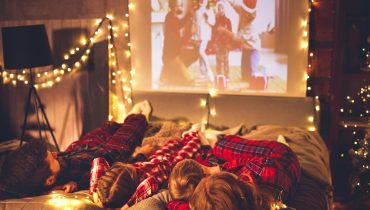 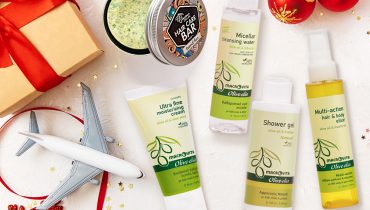 5 mini size products to take with you this Christmas holiday!

" was added to wishlist

Become a part of our community!
Registration complete. Please check your email.
Lost your password?

Recover your password
Password reset email has been sent.
The email could not be sent. Possible reason: your host may have disabled the mail function.
Log in
×

Make your purchases now
and benefit from free shipping*
-regardless of the order amount-
by choosing BOX NOW
as your shipping method!

*Valid for orders placed within Greece